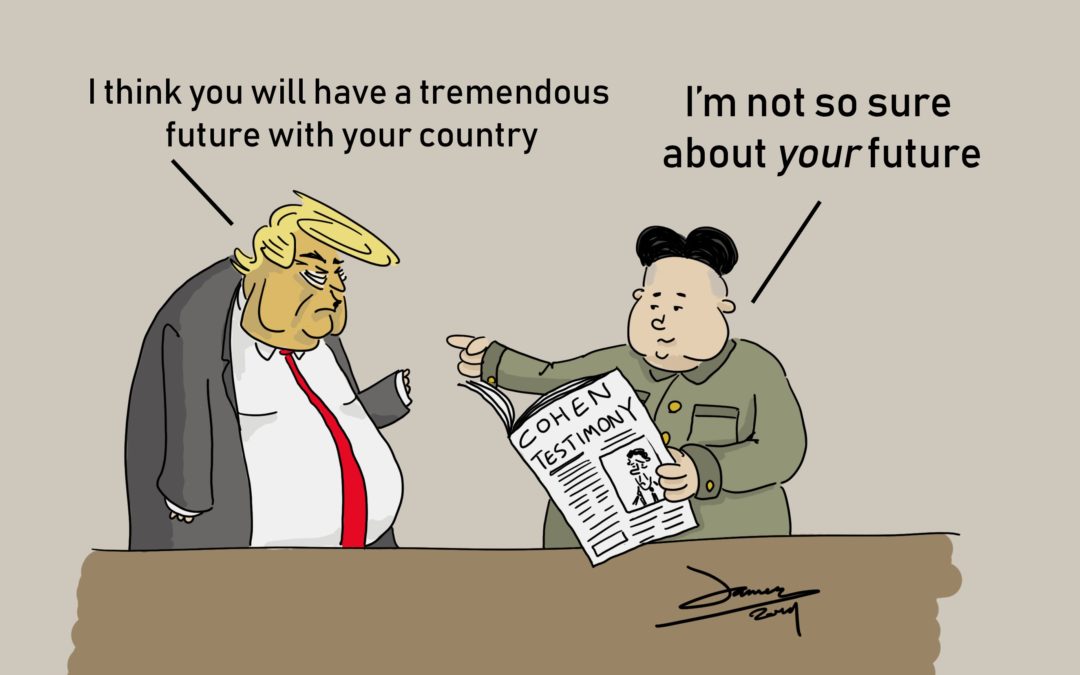 Welcome to another cartoon update.  Despite being a short month, February has been an incredibly busy one.  Both major political parties began to splinter, a denuclearisation summit began then (abruptly) ended, and Donald Tusk reserved a place in hell for his British friends.  And, of course, the Six Nations tournament began.

It’s also been month full of corporate cartooning and I have been drawing pieces for conferences, articles, new website launches and other upcoming events.  I don’t publish such material until after it has appeared in print, online or at the event it was created for, but I hope to be able to share some of these cartoons in the near future.

If you’ve any similar projects coming up in the near future and would be interested in involving some cartoons, you can contact me here as usual.  In the meantime, I hope you enjoy this month’s selection. 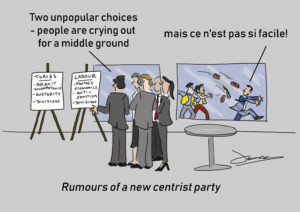 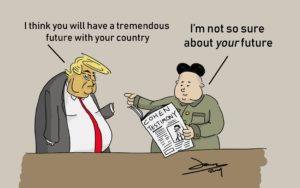 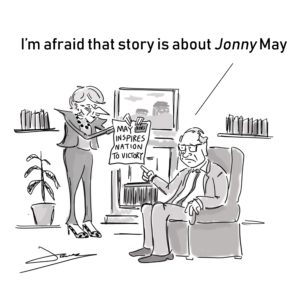 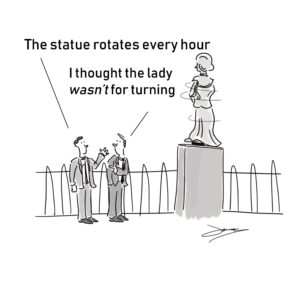 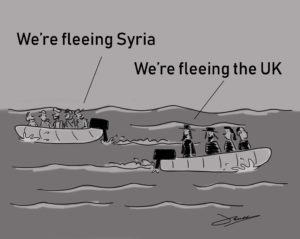 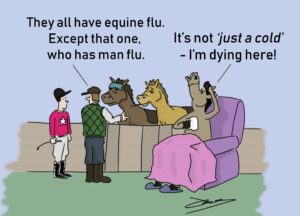 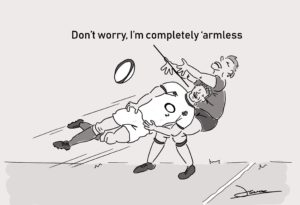 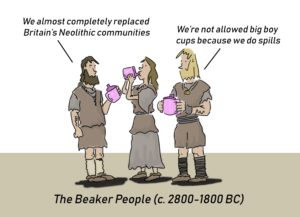 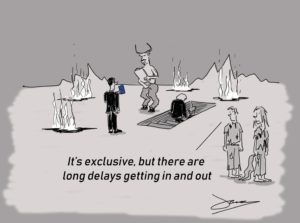 A Special Place In Hell 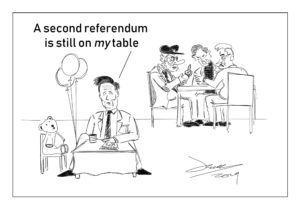 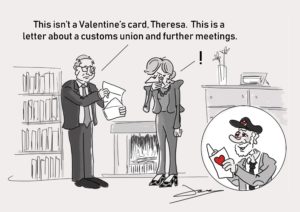 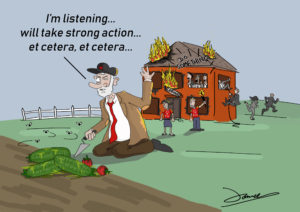 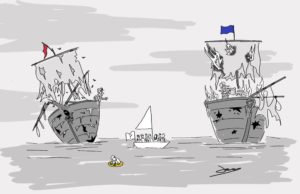 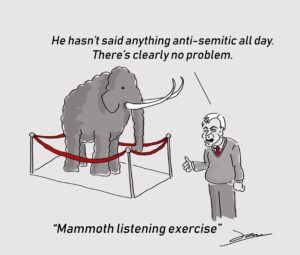 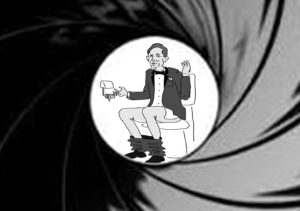