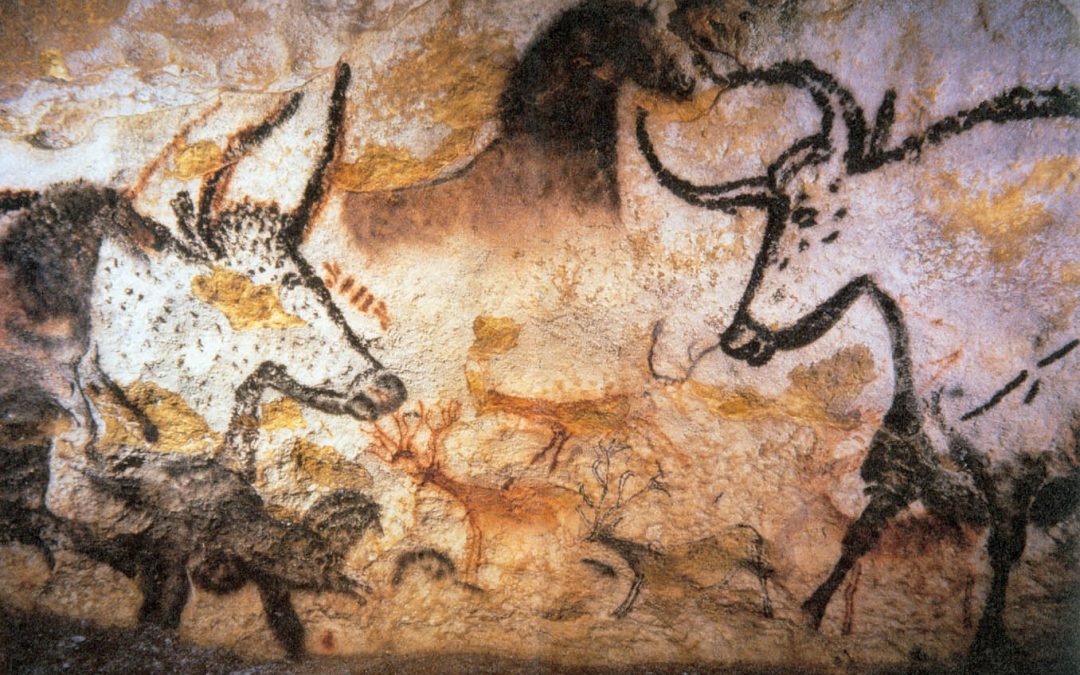 I believe the right picture can make a huge impact.Â  Not only do I enjoy creating illustrations, I think they are important.Â  Whether serious or light hearted, pictures carry a message to all of us that reaches out in a different way than written text or spoken words.

Brilliant works of literature or emotive speeches are hugely significant, writings can overthrow governments, and songs can break hearts.Â  But there is something special about images that we value.Â  Of all the early work children bring back from school, itâ€™s their first pictures that get stuck to the fridge door with a magnet.

Perhaps itâ€™s in our 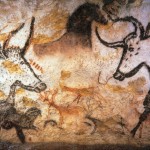 nature.Â  Early humans probably had a lot of concerns – avoiding death by dangerous animal, surviving without sustainable agriculture, coping with all the perils life threw at them with only the most rudimentary tools and equipment â€“ yet still made time to draw pictures on their cave walls.

Perhaps it was all due to the lack of an alphabet and a written language.Â  Perhaps the creators of those early pictures werenâ€™t artists or creatives, they were scientists or historians recording the flora and fauna around them or memorialising significant events the only way they knew how without words.

Words never stopped us creating pictures though.Â  Scientists still rely on diagrams and events are still recorded for posterity as images, be they drawn, painted, photographed or filmed.Â  If anything, as the motivation for recording information broadened out, pictures continued to blend disciplines together.Â  Scientific diagrams are valuable historical sources, maps reveal much about what a society considers to be important, and religious beliefs and practices, or lack thereof, can be understood from the art of an age.

Pictures are special to us.Â  Vows have to be exchanged at a wedding ceremony and the register signed but there is no need for a photograph to complete the occasion.Â  Yet most people ensure they have this visual record.Â  Despite the fact that we can now communicate not only in defined alphabets and languages, but in the international languages of computer code and mathematics, the image remains as important to us today as it did to the cave dwellers.

From world famous works of art to humble doodles on a notepad, pictures tell a story.Â  Amusing or serious, tragic or happy, straightforward and simple or broader and deeper than the creator ever realised, pictures continue to influence the people who view them.Â  They are important to us.