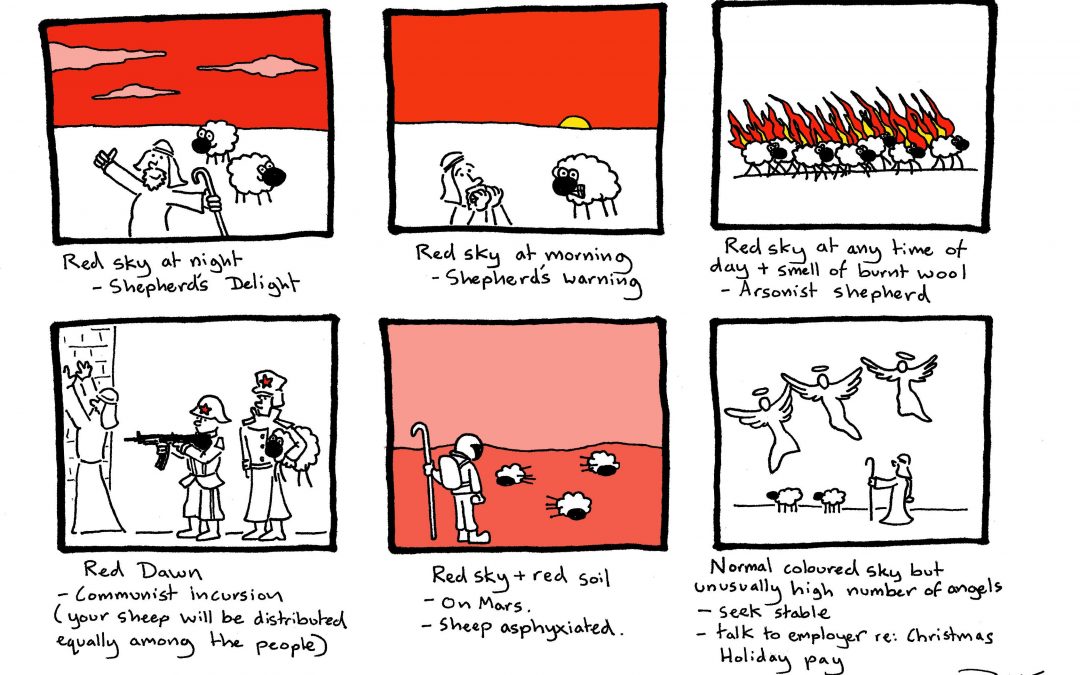 Welcome to another selection of cartoons from the past month.  Of course, the biggest news in April was the Prime Minister’s surprise announcement of a General Election in June.  Initial reaction cartoons to this development can be found in a separate gallery here.

On show in this gallery are cartoons relating to some of the other news stories of the month, some of the more niche cultural stories of the month and a few that relate to no story whatsoever, but I thought you might like.  Topics covered include United Airlines, Easter, Pepsi, Syria, Trump (again), Line of Duty and a (media encouraged) hypothetical war with Spain.  There are also cat chariots, shepherds and a sink – a pretty good mix this month, I feel.

On a more serious note, you may have seen one of my my cartoons used in the #FreeTurkeyMedia campaign run by Amnesty International.  Since the failed coup attempt of July 2016 at least 156 media outlets in Turkey have been shut down, an estimated 2,500 journalists and other media workers have lost their jobs and more than 120 have been detained – some for up to nine months – without trial.

You can find out more about the situation, the action being taken and view some of the protest cartoons (including mine) here.

I hope you enjoy this month’s selection.  If you require any bespoke cartoons for your business or as gifts, feel free to contact me. 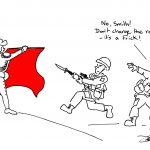 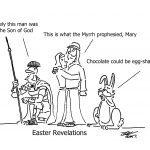 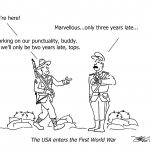 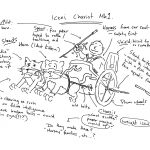 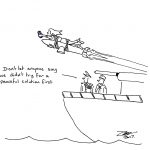 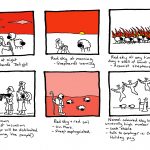 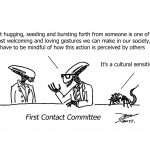 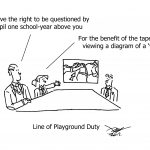 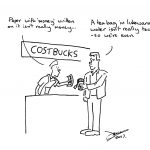 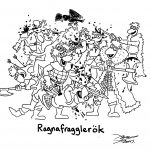 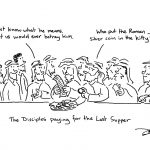 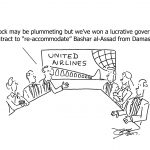 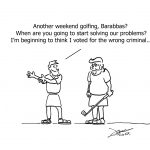 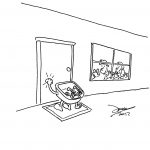